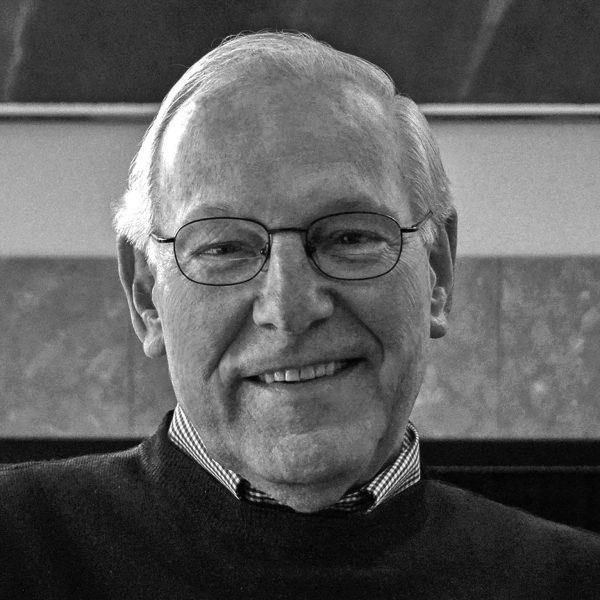 Richard began his independent career in Dallas in 1959, and practiced in New York City for 33 years (including Gips & Danne and Danne & Blackburn). He garnered important clients like: NASA, Paramount Pictures, FIT, DuPont, and AT&T. A proud member of AIGA SF since 2006, he practices as Danne Design.

While President of AIGA from 1977-79, Danne fostered the transition from New York Club to National Chapter-based Organization. He then organized and was Founding President of AIGA/NY. Elected in 1974 to AGI (Alliance Graphique Internationale), he later served as President of AGI/US for many years. Other board service includes: Third Street Music School (NY), NY Public Library, Center for Coastal Studies (MA), and Napa Valley Jazz Society.

He taught at SVA in New York and has lectured across the Country. Published widely, Richard is featured in the new book “The Moderns: Midcentury American Graphic Design” and his memoir “Dust Bowl to Gotham” resides in AIGA’s permanent archives. Among the many awards, he is the recipient of the AIGA medal;three US Presidential Design Awards; and an expansive AIGA Archive Collection.