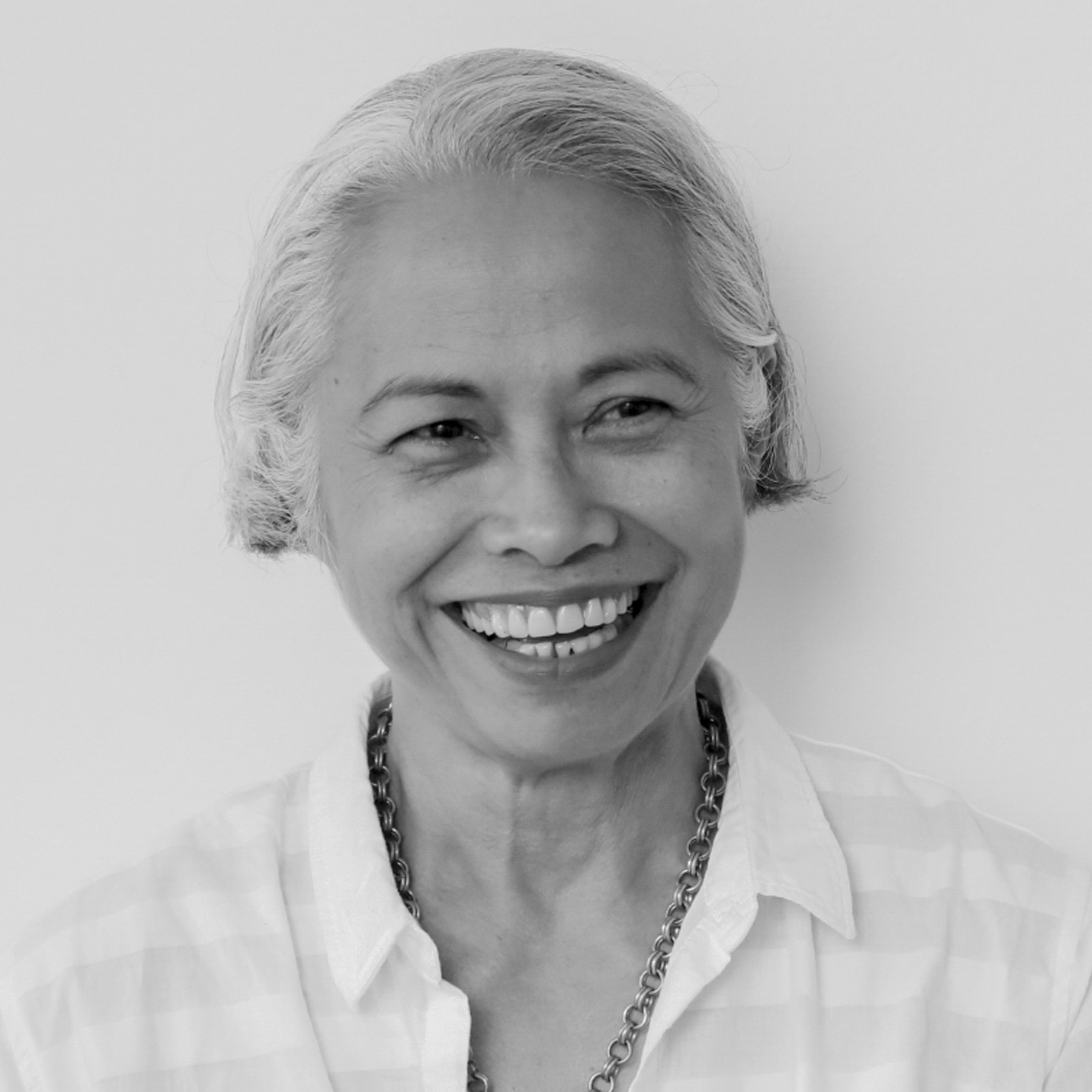 Lucille Tenazas is a graphic designer and educator. Originally from Manila, she has practiced and taught in the United States since 1979. Her first experience of living in a design environment was as a graduate student at Cranbrook Academy of Art in Michigan in the early ‘80s, exposed to the work of Eliel and Eero Saarinen, and Charles and Ray Eames. She was the Founding Chair of the MFA program in Design at California College of the Arts where she taught for 20 years. The program was characterized by an interdisciplinary focus, focusing on the importance of personal voice as a filter in addressing communication design issues.

Lucille is the Henry Wolf Professor at Parsons School of Design in New York where she is currently the Associate Dean in the School of Art, Media and Technology. She has had a long-standing association with the AIGA, starting with roles in the SF chapter organizing events, and then serving as a member of the national board. Her appointment in 1996 as the first national president of the AIGA outside of the New York nucleus coincided with the expansion of local chapters, currently at 73 across the nation. She received the AIGA Medal for lifetime achievement in design in 2013. In commemoration of her contributions to design, then Mayor Willie Brown declared May 15, 1996 as Lucille Tenazas Day in San Francisco, initiated through the efforts of the Filipino-American community in the Bay Area. For the last 15 years, she has been working and evolving her approach to what a design monograph is–finally focusing on her personal and cultural history as it has shaped her creative journey.