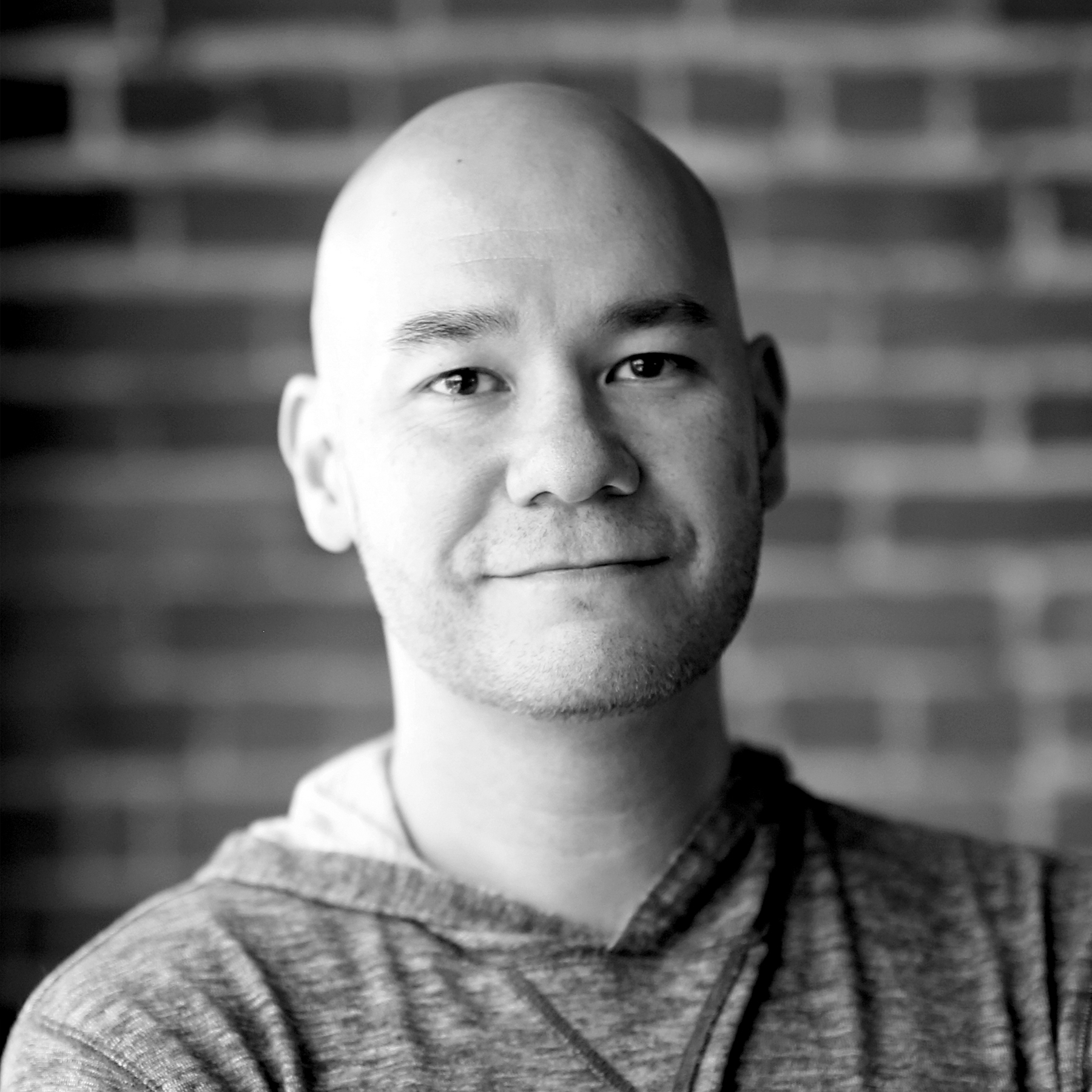 Brian Singer is a San Francisco-based artist and designer who has received international attention for his provocative social projects such as TWIT Spotting (Texting while in Traffic). He is the creator of The 1000 Journals Project, a global art experiment that resulted in a book, a feature length documentary, and was exhibited at both the San Francisco Museum of Modern Art and the Skirball Cultural Center in Los Angeles.

During his career, Brian has managed creative teams at both Pinterest and Facebook, and worked with companies such as Apple, Adidas, and Chronicle Books. He’s won plenty of awards, and been written about in publications from the New York Times to the San Francisco Chronicle to Entertainment Weekly.

Brian has authored three books (well, curated three books really), and taught design in the grad program at Academy of Art University. He has served on the boards of New Langton Arts, The San Francisco Arts Commission Gallery, and both local and national boards of AIGA, the professional association for design.