How can we use Artificial Intelligence to enhance user experience? There are a myriad of menus and options users navigates on a daily basis to accomplish their tasks. How might we leverage usage patterns and AI to better anticipate how a user will interact with a product and be responsive to their unique needs, while also considering the overall ecosystem of user engagement. Panelist will focus on expanding these questions and thinking about how AI can be a tool for both designers and users as a way to remove friction and make every product experiences seamless.

REFUND POLICY: We do not offer refunds. All ticket sales go directly to supporting AIGA SF programming and events. Connect with us and never miss out! Follow our Instagram, Twitter and Facebook, and make sure you're signed up for our Newsletter.
moderator
speakers
Emily Pries, Teaching Engineer, Lyft
Emily Pries is a Teaching Engineer at Lyft, where she helps software developers build out their technical toolkits. She believes that all of us have a stake in the future of machine learning and works to bridge the gap between development and impact. Prior to joining Lyft, she taught high school courses on machine learning and computer science.
speakers
William Ngan, Design Engineer, Facebook AI
William currently works at Facebook AI as a design engineer. Previously he was head of design at Origami Logic, and designer at Google, Microsoft, and Sony. His personal works had been shown at Whitney Musuem Artport, Museum Sheffield, and other venues and publications. He is the creator of Pts, a creative coding and visualization library.
Amir Hadjihabib, Design Lead, Checkr
Amir is a San Francisco based Product Designer and avid photographer. Currently he is leading the Design Team at Checkr, helping build a fairer future for people looking for work. Previously while working at Zendesk, he was part of the team that created the Link-SF app, a tool for connecting the underserved community with life-saving resources. In 2015 he was a Code for America Fellow, his team was partnered with Somerville, MA building tools for teachers to better understand their students. He took nights off to be a professor of User Experience at the Academy of Art University, helping young designers grow. Amir seeks inspiration from the outdoors and can often be found feeding his voracious cookie habit.
Anton Volkov, Head of design Google Allo, Google Duo and Google Assistant for messaging 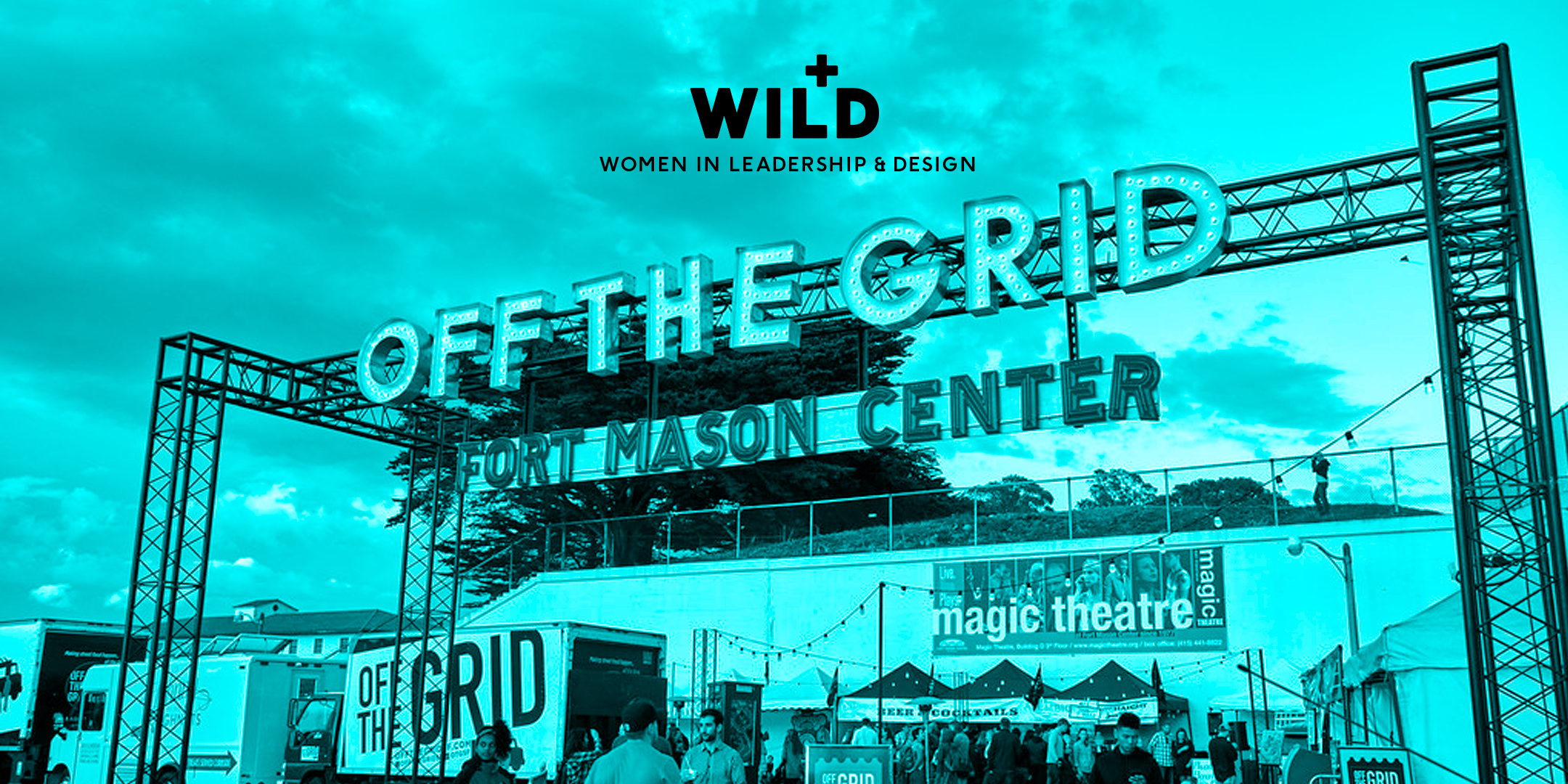