Humans spend a little over 12 hours per day listening to, watching, reading or interacting with media. Nearly half an adult’s day is dedicated to consuming content. With this amount of exposure brands, organizations and public figures have never been more connected when it comes to directly communicating with their target audience. While most brands have access to their fans, followers and consumers every day they constantly struggle with gaining earned or organic engagement from them.

During this workshop, you’ll learn five simple and effective ways to humanize your brand with social media. Learn how to develop your brand’s visual identity for social media and craft highly snackable and shareable content with appeal beyond your target audience while handling the constant advancements within the social media industry and the possible negative effects of social media.

In advance of the workshop order and read Adu’s new book, The Threat of Creative Annihilation

Light refreshments will be provided

Justin Adu, or Adu as he is affectionately known by to his peers, is a social media maven whose diverse career has impacted several notable brands, organizations, and public figures. Adu earned his BS in graphic design with a minor in marketing from Alabama A&M University. He later earned a MA in advertising with a concentration in art direction from Savannah College of Art & Design. Adu has made huge successful strides in the advertising, social media, and a foothold in the fine art community by curating and exhibiting original art in ten solo art exhibitions.

Furthermore, Adu has been recognized for his stellar work and talent by local and national outlets such as Saint Heron (Founded by Solange Knowles), BET (Black Entertainment Television), CNN, Black Enterprise (2016 Modern Man Highlight), Soul Train, Revolt TV, Blavity, CW 33, Ebony/Jet Magazine, Dallas Observer (30 Under 30 Honoree), Rolling Out, The ADCOLOR Conference and Awards (2015 Rising Star Honoree and 2017 Unsung Hero), San Francisco Egotist (32 Under 32 Top Advertising Professionals), American Advertising Federation, Huffington Post, AdAge, and ADWEEK in which in he was recognized in 2017 as one of the 4A’s “100 People Who Make Advertising Great”.

As an avid supporter of education, Adu continuously lends his time and knowledge to mentorship. He has taught many classes, including: graphic design, corporate identity, social media, layout and design as well as advertising campaign management, while serving as the curriculum advisor for the Graphic Design Department at the Art Institute of Dallas and currently is an instructor at Miami Ad School in which he teaches typography and social media.

In 2016 Adu released his first book “Don’t Insert Title Here: The Guide Towards Creative Freedom and Success” and in 2018 he released his second book “The Threat of Creative Annihilation”. Adu is a creative chameleon with an ability to navigate between art and brand communications with confidence, conviction and brilliance. A content creator, visual artist, social media director, teacher, and mentor, Adu is a 21st century renaissance man. He credits his career versatility to hard work and a calling to change the world with innovative ideas “Through my artistry, I aspire to challenge myself to think outside the box and I hope to inspire everyone around the world to push the boundaries of their creativity,” Adu said 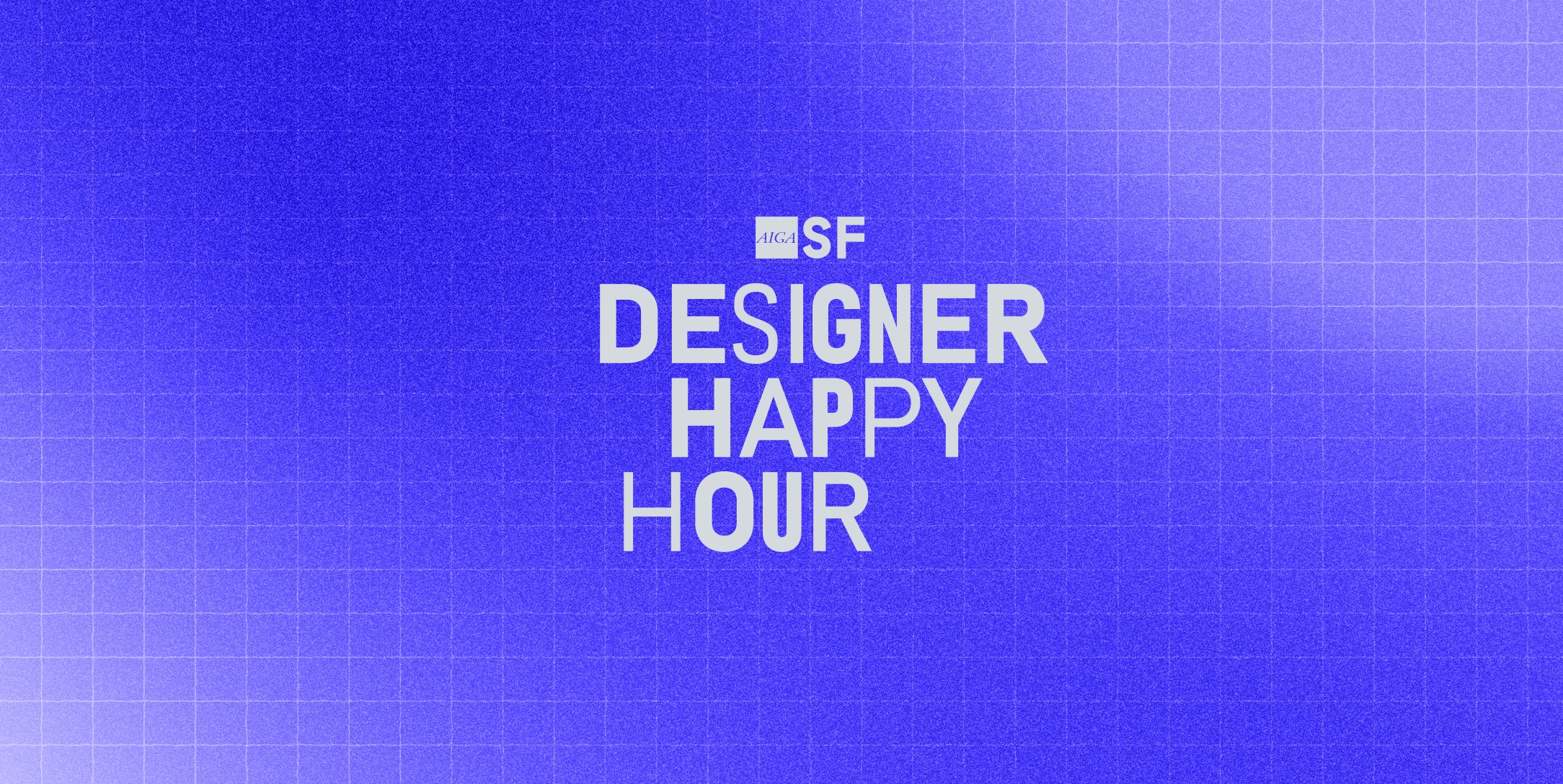 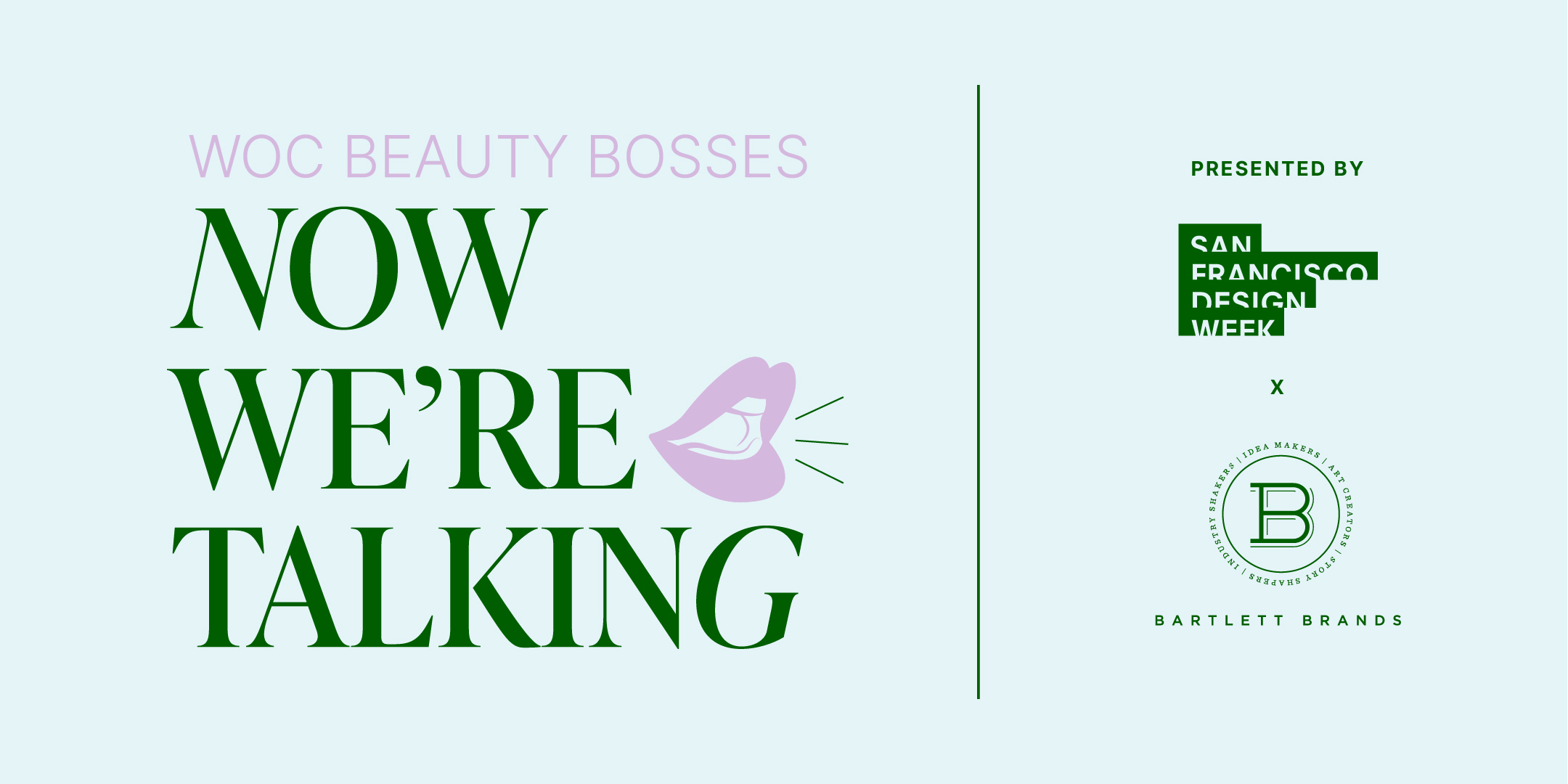