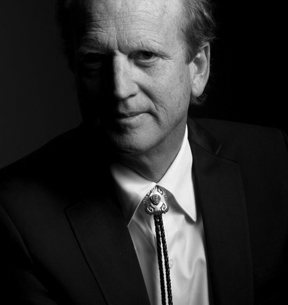 Jim Ales is widely known as a design strategist, thought leader and advocate for his profession. For the past 17 years, Jim has held the position of Art Director for the nonprofit Monterey Bay Aquarium. He is responsible for strategy, creative direction and maintenance of the Aquarium’s communication brand. The Aquarium is consistently ranked number one in the United States and is recognized as a worldwide leader in ocean conservation. Jim’s work supports the mission of the Aquarium, influencing the way individuals, corporations and government agencies understand and interact with ocean environments.

Jim served on the AIGA National Board of Directors from 2006 to 2009 and is a recipient of the AIGA Environmental Leadership Award. His work appears in Graphis, AIGA, Communication Arts, Museum News, Applied Arts, How and Print magazines. He has served as a juror for AIGA 365, Communication Arts and the Oakland Museum of California. His commentary on design and sustainability are featured in Allworth Press, Rockport Publishers and several AIGA publications. In 2011, Jim was awarded the degree of Honorary Doctorate of Humane Letters from the Academy of Art University, San Francisco, in recognition of his outstanding accomplishments and influence in the Arts.