Last night we were joined by Lance Cassidy, founder of DXlabs, to learn about how he helps companies through Future-casting.

You might ask, what exactly is Future-casting? It’s a method of intentional storytelling that allows you to conceptualize the impact of a product five to fifty years into the future. No, Lance isn’t omnipotent and he hasn’t come up with a way to predict the future, rather, Future-casting is about recognizing the constraints of the present and how they might evolve so that you can better project forward. 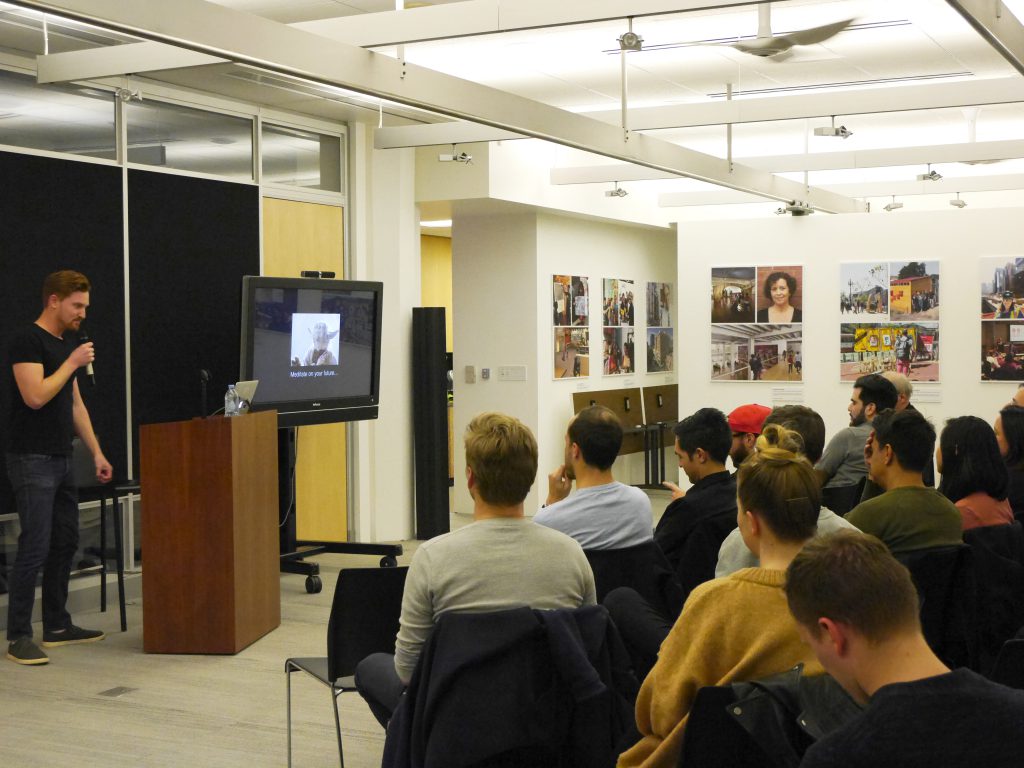 Lance walked us through the six-step process which begins with the common discovery phase, but takes a turn into Future-casting and Retrocasting towards the end and identifying your goal, or “North Star.” It’s like climbing a mountain with a compass; perhaps your route will change depending on the terrain or other conditions, but your destination remains the same.

Below are our three favorite takeaways. 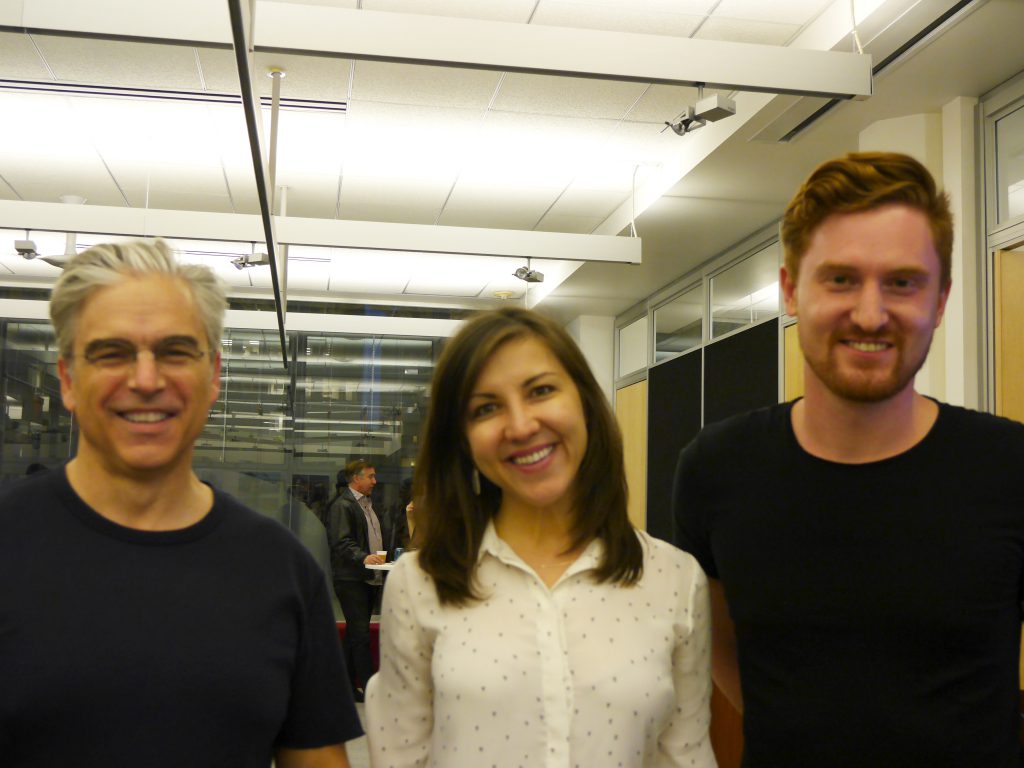 One of the main components of Future-casting is creating a main character with whom your future-story revolves around. Part of picking this character is thinking about how different characters with different backgrounds, will change the story and how you conceptualize the future.

Pro Tip: recruit writers for your story who also come from different backgrounds. 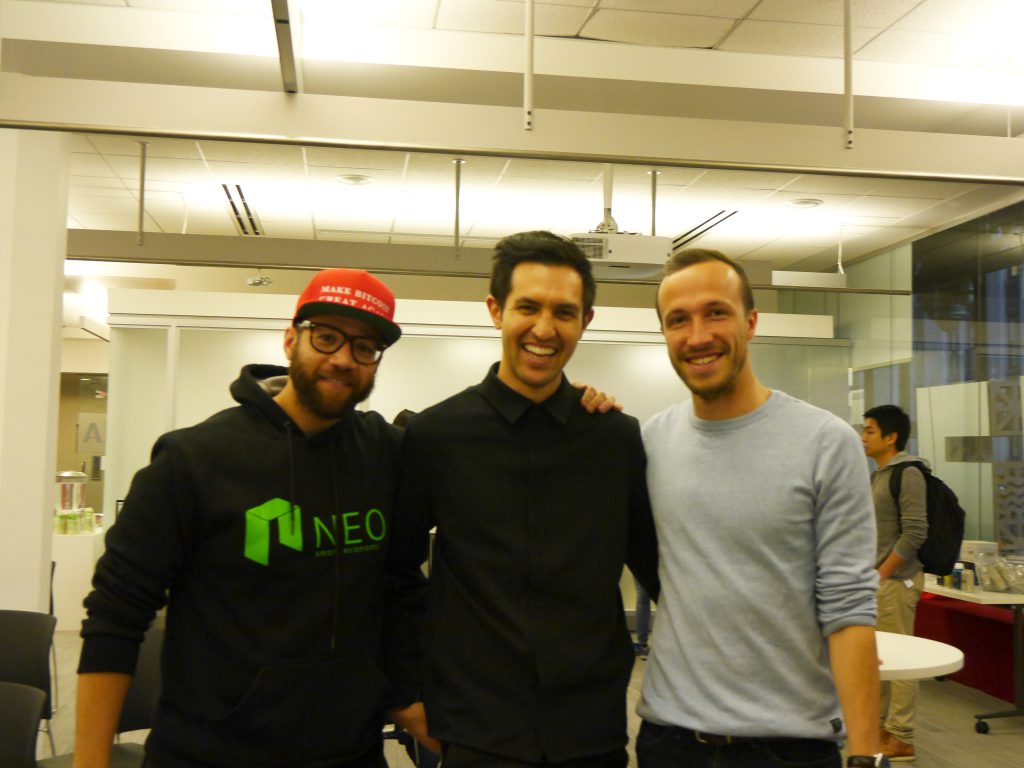 Don’t just think about the problems your product is trying to solve, think about what problems it might also create.

This question is often overlooked, or even if it is understood, it’s not implemented. For example, when working on an autonomous truck story, the DXLab crew saw the huge potential but also realized that it would take away 40 million jobs. What type of rebellion would this create, and how might you solve for that, as well?

Draw from science fiction, but don't be afraid to edit

When Future-casting a project, there are a variety of components to think about and using science fiction is a great launching point. But, be aware of biases and don't be afraid to edit as you go. Think more about the people impacted by the technological change and use them as reference points.