California College of the Arts

CCA celebrates the release of Grammy Award-winning Graphic Design alumnus Lawrence Azerrad’s new book Supersonic, The Design and Lifestyle of Concorde, published by Prestel. Lawrence will take us on an exploration of the process and intent behind the creation of two passion projects: Concorde and The Voyager Golden Record.

Supersonic, looks back at the experience of traveling at twice the speed of sound in an environment framed by the likes of Sir Terence Conran, Andrée Putman, Raymond Lowey, and Roger Excoffon. His Grammy Award-winning boxed set The Voyager Golden Record 40th Anniversary Edition commemorates the interstellar message launched on the Voyager spacecraft, now almost 11.5 billion miles away. In looking at ourselves through the intersection of design, science, and music—working with artists such as Wilco, Sting, Esperanza Spalding, and the Red Hot Chili Peppers—Lawrence’s work explores why the role of design matters more than ever in connecting to music, and how Voyager and Concorde still serve as ideals of design aspiration.

Come early for a drink and music by CCA’s own faculty DJ, Eric Heiman, and stay late to have your book signed by Lawrence. Copies of Supersonic will be for sale during the reception and following the talk.

Azerrad is the author of Supersonic: The Design and Lifestyle of Concorde and the producer and creative director of The Voyager Golden Record 40th Anniversary Edition.

He has spoken on design and inspiration at TEDxUCLA, the Amazon Conflux 2017 Conference, the AIGA National 2017 Conference, Hopscotch Design 2016 Conference, and three Re:Design Conferences. Prior to opening LADdesign, Lawrence was an art director at Warner Bros Records, creating packaging and artwork for artists such as Miles Davis and The Red Hot Chili Peppers. He has taught Graphic Design at Art Center College of Design and currently serves as an Advisory Board Member for the Los Angeles chapter of the AIGA.

About California College of the Arts

Located at the center of innovation and technology in the San Francisco Bay Area, California College of the Arts is home to a world-renowned faculty of practicing artists and entrepreneurs, and a diverse community of makers that are boldly reimagining the world. Offering 22 undergraduate and 11 graduate programs in fine arts, architecture, design, and writing, CCA’s creative culture is built around the ideals of interdisciplinary collaboration, sustainability, and community engagement. 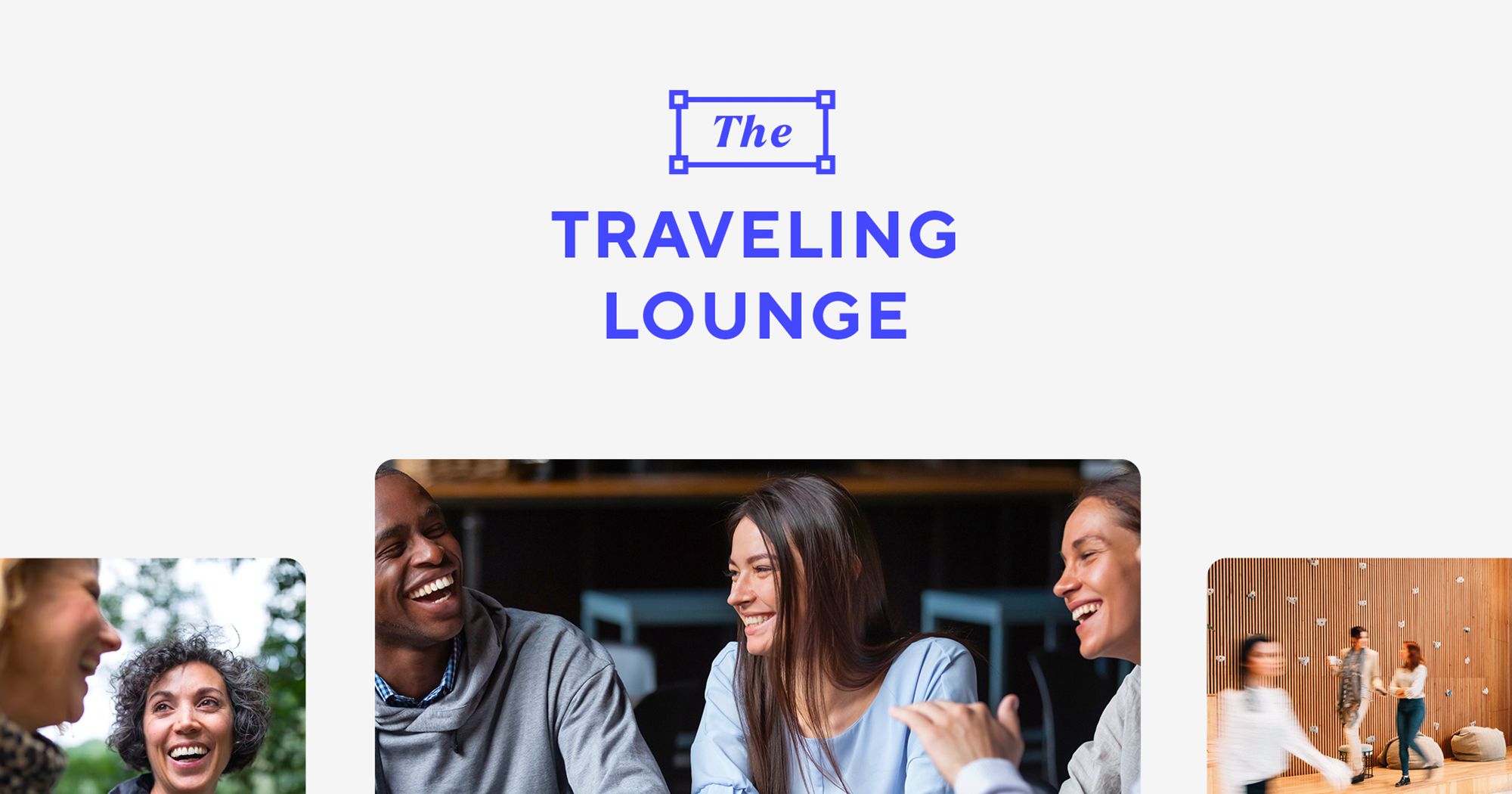 08
The Traveling Lounge
View all events