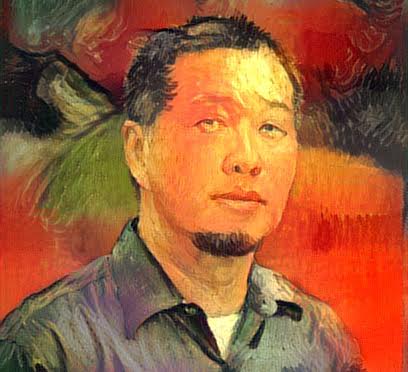 Currently, he’s a founding partner of SUGARFISH, as well as start-ups on a variety of design planning and user experience related projects. Mok, a 2008 AIGA Medalist & 2013 AIGA SF Fellow, has been published internationally and has received hundreds of awards from professional organizations and publications including I.D. 40 most influential designers, and Chief Executive Magazine, which named him 1998’s Tech 100 CEOs. He is an advisor and on the executive committee of the AIGA SF Board.