The other night we were joined by Sabiha Basrai from Design Action Collective, a worker-owned design cooperative in Oakland. Formed in 2002, Design Action branched from Inkworks Press, a printer co-op that began in 1974 to serve activists and progressive organizations in the Bay Area. Though Design Action has developed to include more modern technologies of graphic design and web development, their work continues to serve social movements such as Justa :: Just Cause, Black Lives Matter and Bay Resistance. 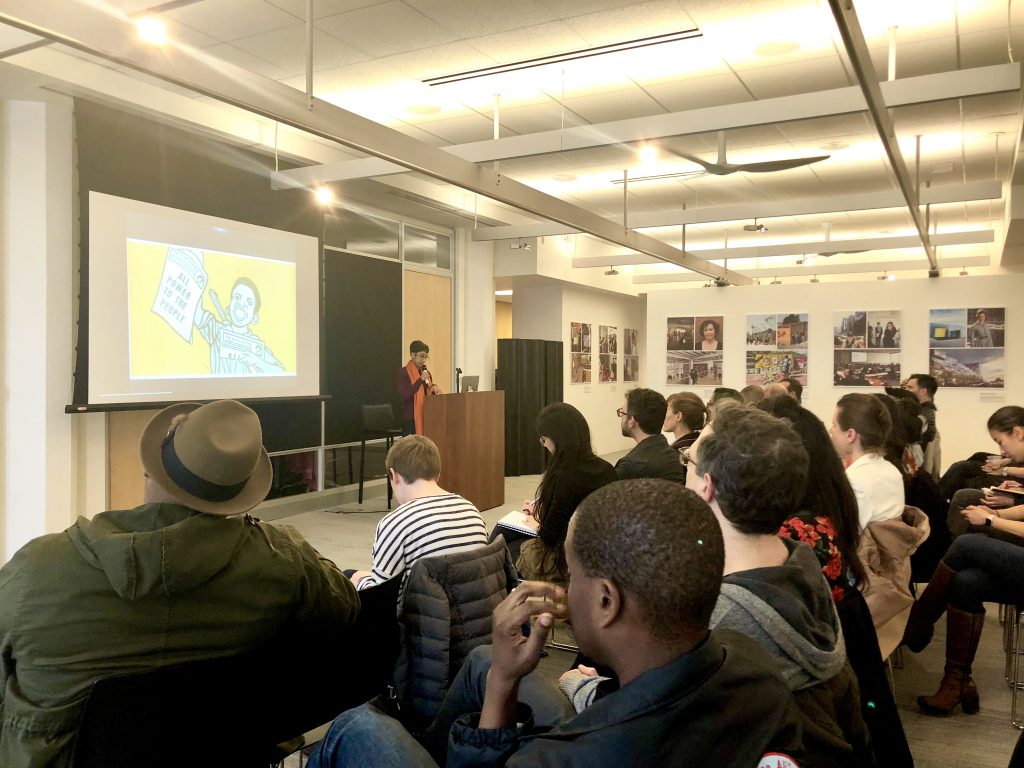 Though they’re embedded in a long tradition of activist art and design, they’ve updated their methods and staffing to help amplify the voices of activist and organizers who have to compete in the same arena as multinational corporations to tell their own narratives. In this way, they bridge the local to the virtual; creating images and logos that people from around the globe or around the neighborhood can rally behind.

Solidarity is central to their methodology, and everyone who is a part of Design Action Collective is both in the office working to create images that spread messages of solidarity and social justice, as well as in the streets, speaking it. Sometimes it’s not choosing the designer who is technically the best, but those who are continuously standing up for what they believe in. 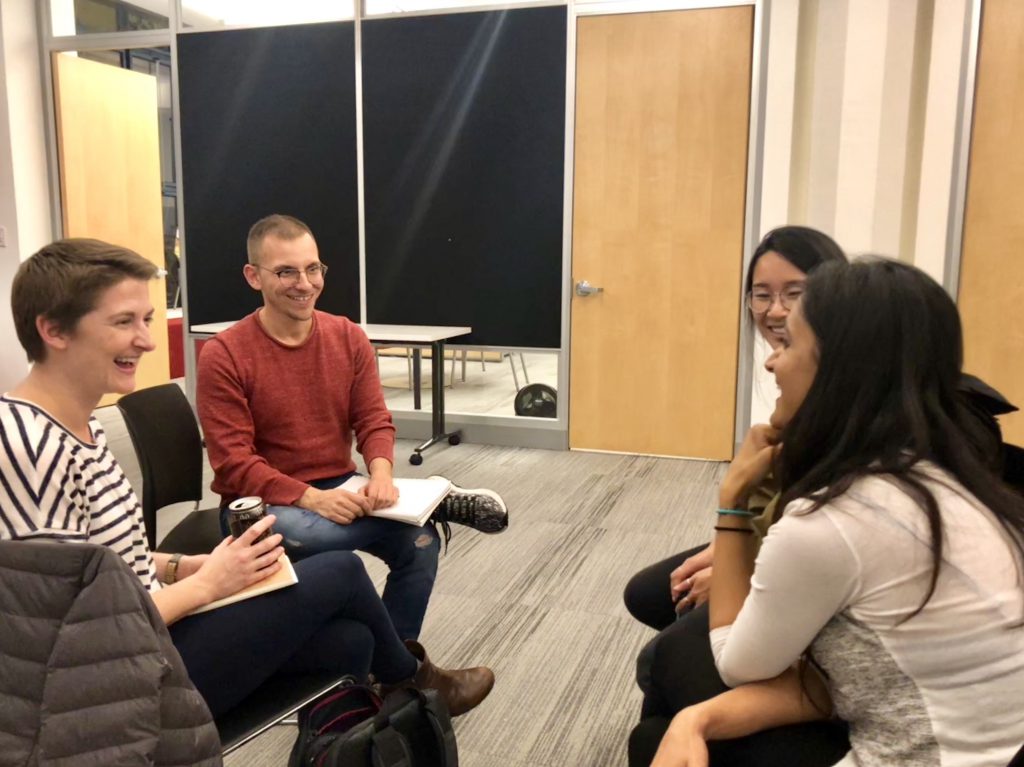 Here are a few of our key takeaways.

Want to help? Get involved with an organization

For all those asking how they can help or what they can do, simply start by finding an organization you care about and volunteering your time. Listen to their needs and the stories behind the movement and about the people most impacted by them.

It’s okay to say no—sometimes people will surprise you

It’s important to know where you draw the line and don’t be afraid to say no when someone crosses it. If you see something that is racist or sexist, say no. Whether it’s through a campaign or in the workplace, speak up. You may just be surprised for the better, what happens when you push back.

Tech is not a replacement for on-the-ground organizing

With all of the social media circulating mass messages, there are numerous ways to reach more people, faster. Don’t be fooled, twitter is not a replacement for getting out there and going door to door campaigning, or connecting with people in the streets.
X